Data processing & anaytics 🍪This site stores temporary session cookies for the continuous improvement of the services provided. No personal data is sent or processed, and your privacy is assured. Are you ok with this?
View privacy policy 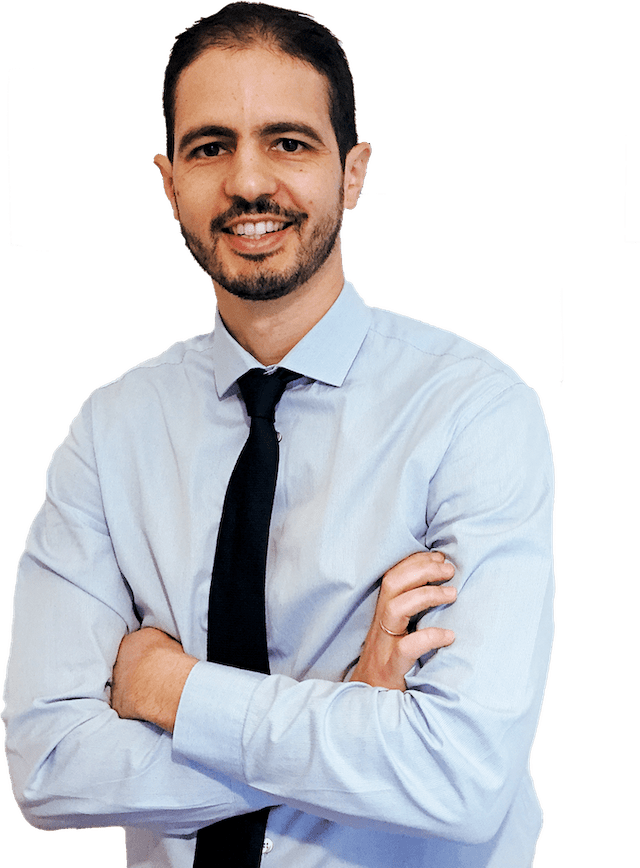 Adam Taleb grew up in Corfu and was admitted to the Medical School of the Aristotle University of Thessaloniki. After graduation, he completed his military service as a doctor in the outposts and minefields of the Greek border in Evros, from where he received the Distinguished Service Award, upon completion of his service. He then served in a barren rural clinic in the prefecture of Grevena and, after successfully passing the United States Medical Licensing Examinations, began his specialization in the United States of America.

Initially, he worked at the University of California, San Diego Research Center, where he studied the mechanisms of atherosclerosis and the association of the disease with lipoprotein (a) Lp (a), which is currently considered one of the risk factors for coronary artery disease. He has participated in the first experimental trials of lipoprotein (a) drugs, which are now approved by the US Pharmacological Administration (FDA) for use in patients.

He continued his specialization in Internal Medicine for 3 years at St Elizabeth TUFTS Medical Center in Boston, where he was awarded as the best trainee. He then trained in Cardiology at the University of Massachusetts, where he spent the last year serving as the Chief Cardiology Fellow, in recognition of his academic orientation. At the same time, he was certified by the American Board of Cardiac Ultrasound (NBME), after performing and reporting more than 1000 triplex, transesophageal echocardiograms and stress tests.

He completed his training in the USA in the most modern techniques of Interventional Cardiology at the University of California, performing more than 3000 surgeries. More specifically, he specialized in:

Throughout his specialization in the United States, he attended numerous international conferences, where he presented the results of his research into the mechanisms of atherosclerosis, as well as presented rare interventional cases, with pioneering techniques for treating congenital and structural disorders.

Upon his return to Greece, he started working as an Interventional Cardiologist in Advanced Coronary and Structural Cardiology at the Athens Medical Center.

Photographic material from the personal archive, during working hours and from conferences.